Indymedia is a global media activist network founded during the 1999 WTO protests in Seattle. Indymedia grew to be a network of hundreds of media collectives around the world operating in 60 countries and over 30 languages.

Indymedia was based on the idea that people engaging in social change should be able to express their own voice instead of relying on professional journalists. With indymedia everybody was an activist, and we created tools to give people their own voice.

From the WTO protests I was deeply involved in both the tech collective and general organizing of the network. At the 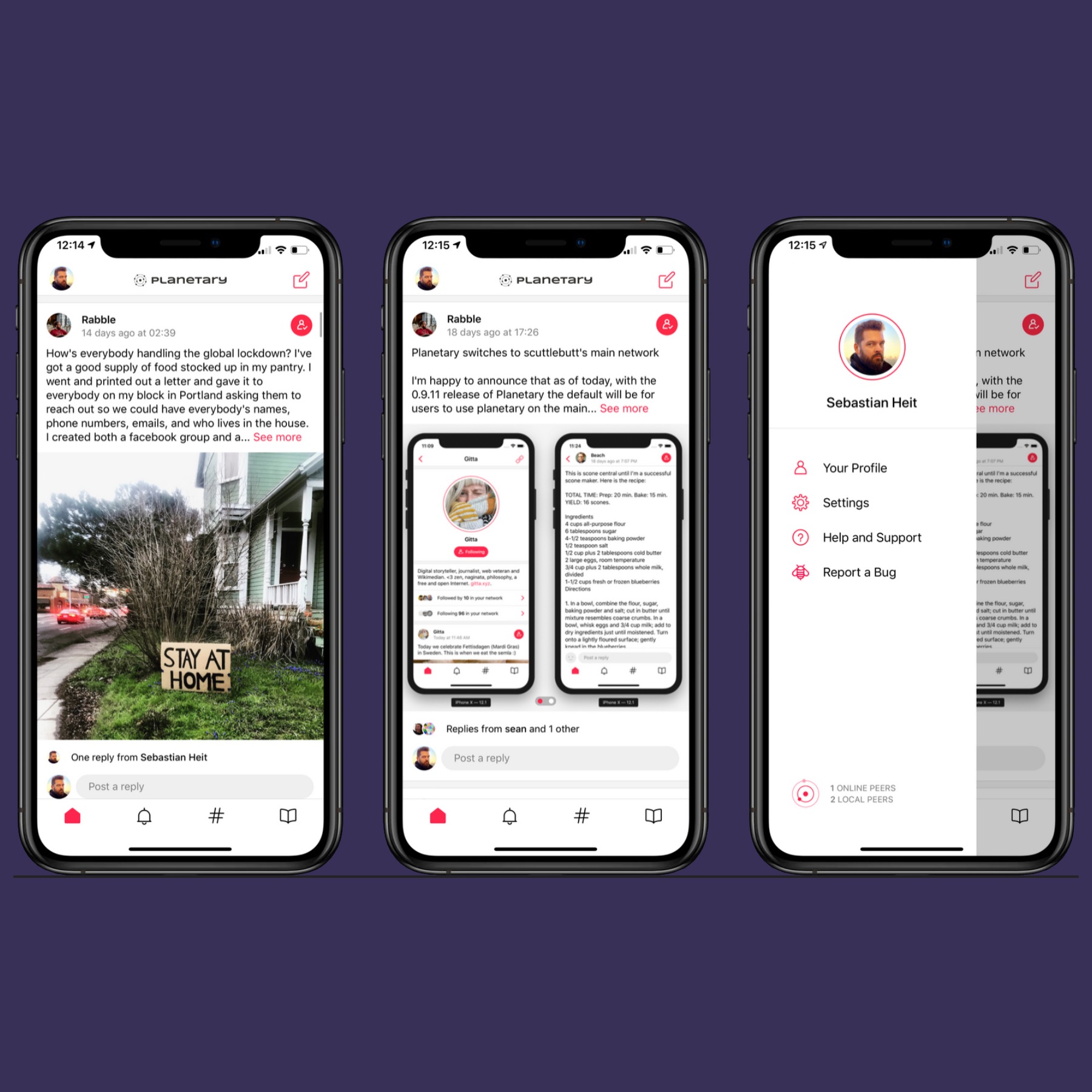 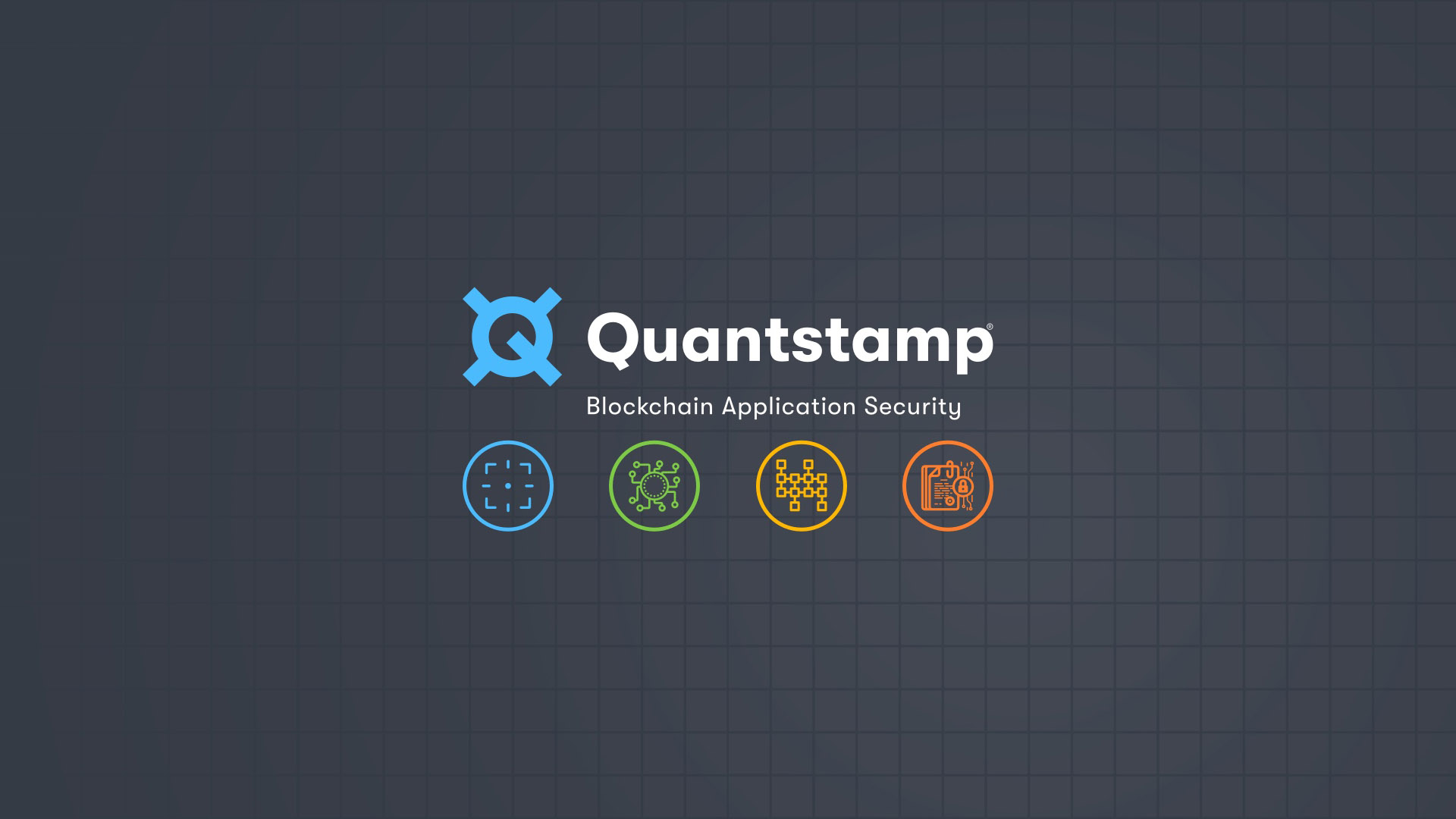 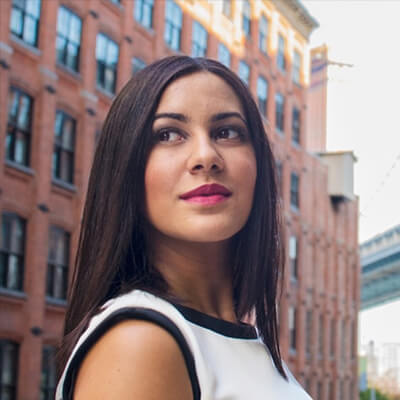 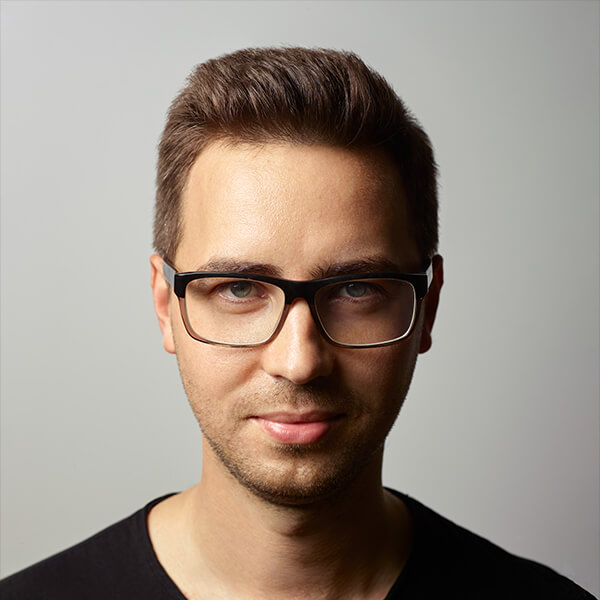 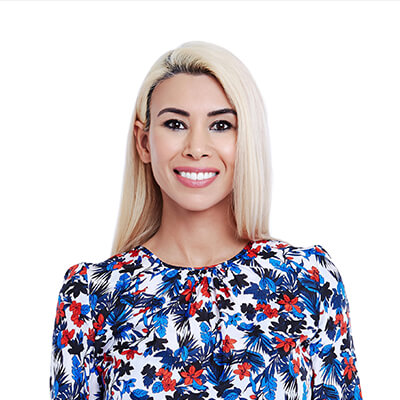 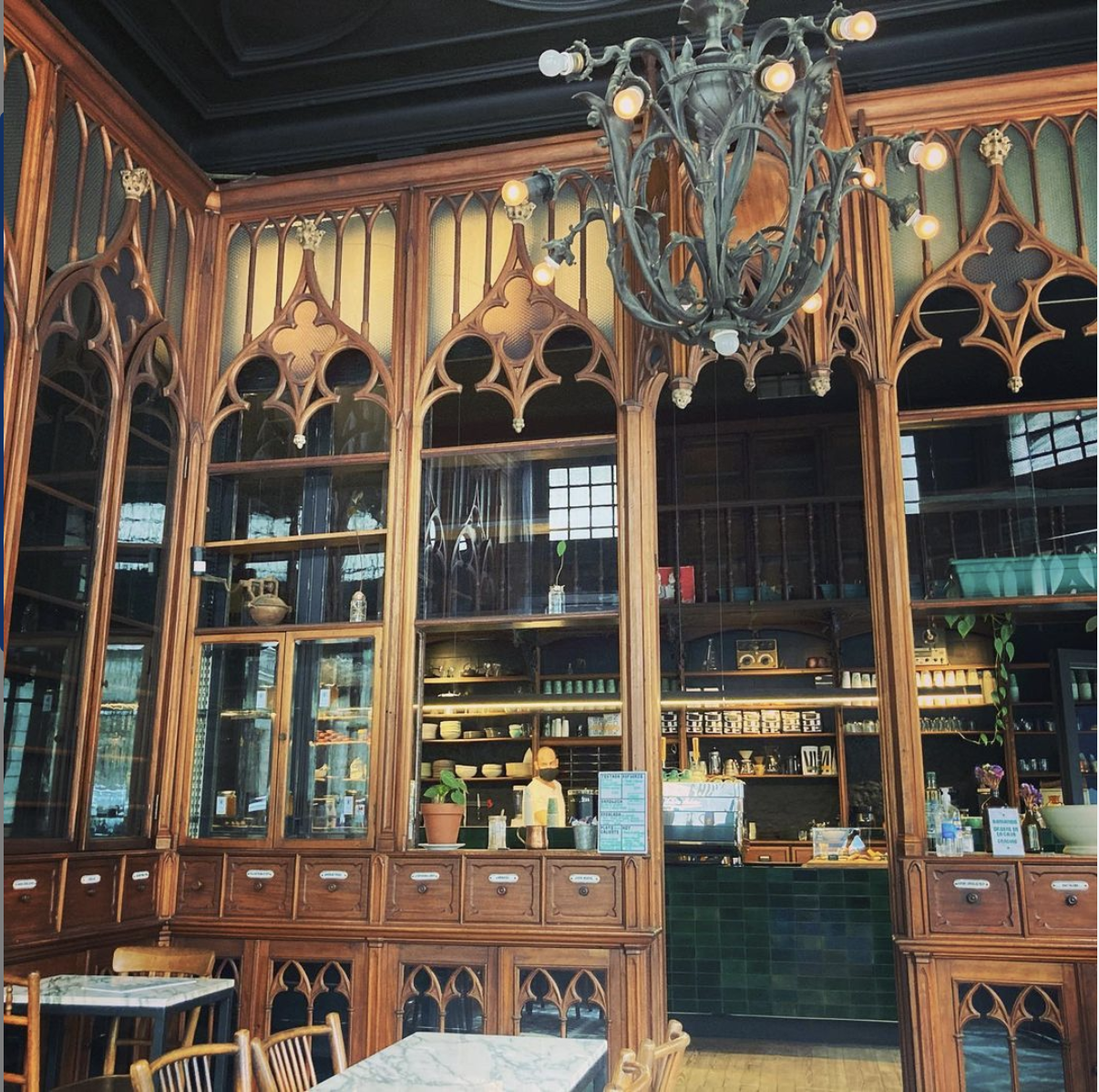 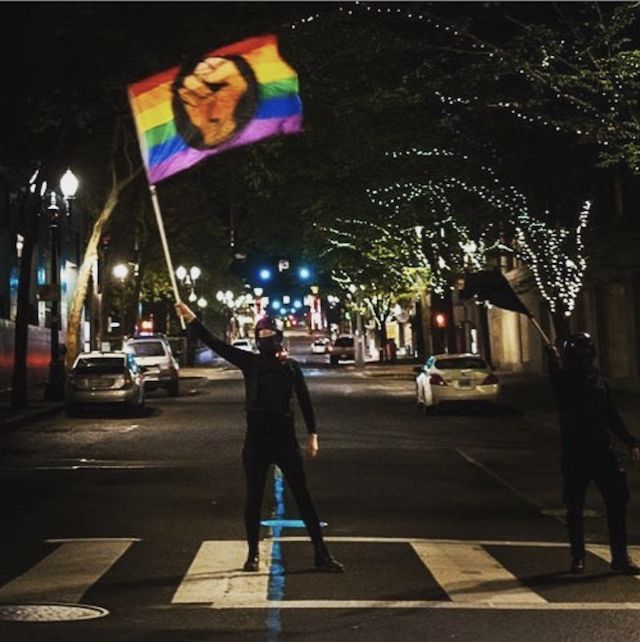 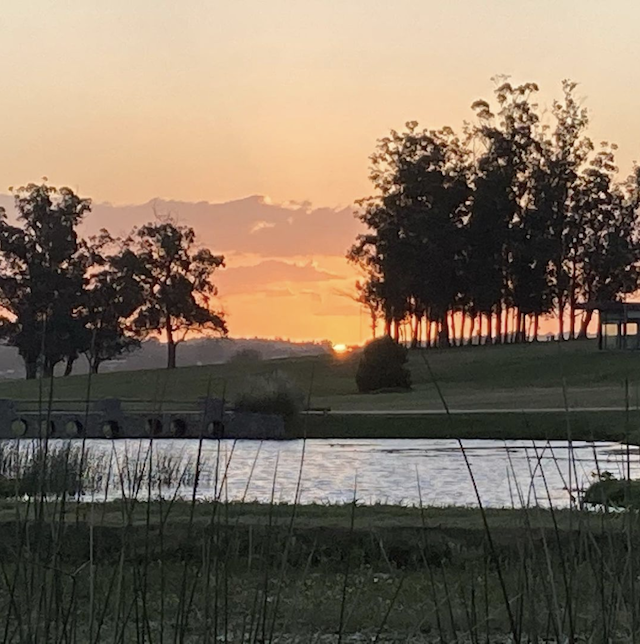